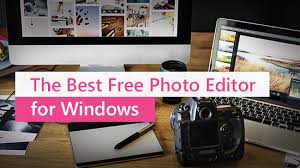 Editing photos with free or paid applications is within the reach of all users thanks to the appearance of photo retouching tools that are increasingly simple and intuitive.

So much so that the “Camera” apps of most smartphones on the market integrate a series of functionalities that not only allow editing the photograph once captured, but also allow you to select, prior to shot, a series of filters that determine the final result of the image. Such is the case of well-known filters such as beauty, red-eye correction, night light, etc.

From ANOVO, as a company specialized in technology, we have compiled in this article a series of applications and online tools that will help you take a step further when it comes to editing photos. Let’s see the most recommended.

Edit photos with the computer: Photoshop

When choosing between computer photo editing programs, any design and photography professional would definitely recommend Photoshop. Adobe’s mythical and pioneering tool for photo retouching has become a necessity in many professions and also from an amateur point of view.

Photoshop allows you to create almost any effect on a photo: change the sky, remove objects, change the color, apply artistic filters, and so on.

The software can be purchased with a single license for €24, €19 per month or in a pack with more than 20 Adobe applications such as Illustrator, InDesign, After Effects, Bridge or Acrobat for €48.39 per month for the annual plan.

Adobe also offers a version of Photoshop to edit photos for free with ” Photoshop Express “, an online tool that allows you to perform photo retouching from your browser or on your mobile by downloading the app from Google Play or the App Store.

To use the web version of Photoshop Express, you just have to visit the website https://photoshop.adobe.com/ , upload your photo in JPG or PNG format, make the adjustments you want completely free of charge and download the final result. Among the most outstanding functions offered by the free online version of Photoshop are:

In addition to Photoshop, there is a series of free software to edit photos such as:

Gimp is an open source image editor that allows you to perform a large number of retouches on photos. Its operation is very similar to Photoshop and it can be installed both on PCs with Windows Operating System, such as Linux and on Mac. There are a large number of online tutorials with which you can not only edit your photos as you want, but also create original images, make your own designs, etc. 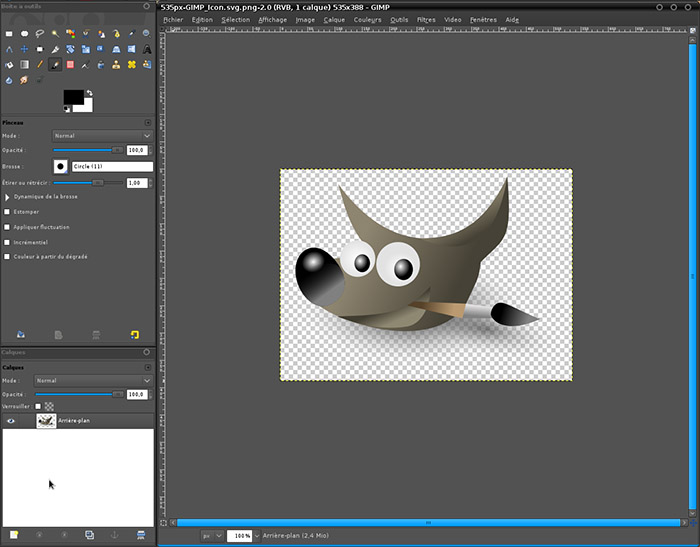 With fewer features than the previous two, but with a very simple and easy-to-recognize interface for Windows users, Paint.net is the “evolved” version of Microsoft’s mythical Paint function.

Paint.net also incorporates layered image editing (such as Photoshop and Gimp), a large number of effects (blur, sharpness, red-eye removal, relief, noise…), a text tool very similar to Word, and so on. Its performance stands out because it has been created to be used on computers with a standard CPU and graphics processors.

Another free downloadable photo editing software is InPixio, which is available only for Windows computers. Its functions include cropping images, adjusting brightness, contrast and color, the ability to apply filters (vintage look, black and white, old film, cinematic…) or frames, etc.

For additional tools, inPixio offers the paid application Photo Studio 11 which, among others, allows you to remove backgrounds and objects from photos, create photomontages, perspective tool, etc.

Photopea is a web application for photo editing. It allows uploading the image, applying a large number of touch-ups, adding text, cropping, cloning, adding shapes… Once the changes have been made, the image can be downloaded in PSD format or exported as JPG, GIF, PNG or RAW among a large number of formats.

The peculiarity of Photopea is that its interface, being free, offers advertising in the workspace.

As an online tool, Photopea is compatible with most browsers on both Windows and Linux, with Chrome OS on laptops like Chromebooks , with iPads and Android devices.

In a previous article on digital photography we shared some tips to get better photos. Now, if you also want to have applications that allow you to edit photos from your mobile, keep in mind the following list:

With more than 500 million downloads on Google Play and a rating of 4.2, PicsArt is one of the users’ favorite photo retouching apps.

Among the functions that this free application contemplates, you can find a large number of filters and effects for photos, the possibility of including texts with more than 200 different fonts, adding frames, stickers or an emoji, removing the background…

PicsArt also includes a video editor that allows you to add music, cut videos, add backgrounds or add an effect.

This app has a “Gold” version under a paid subscription (although with a free trial) that adds a greater number of features, effects, stickers, etc.

PicsArt is available for both Android and iOS devices.

Another mobile application to edit photos on both Android devices and iPhone or iPad is Snapseed. With more than 100 million downloads and a rating of 4.5 on Google Play and 3.8 on the App Store, this tool developed by Google itself offers features such as:

One of the most interesting features of Snapseed is what is called “expand”. With this option you can increase the size of the image canvas and intelligently fill the new space with the content of your image. 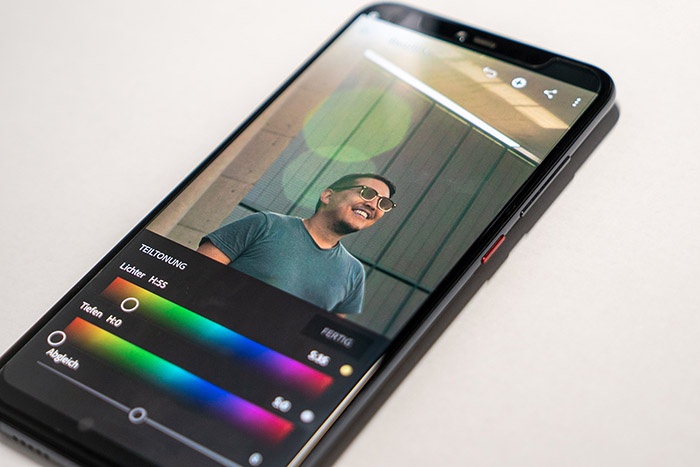 A highly valued option for collage lovers with Android devices is the Photo Collage app – Photo Collage Maker & Photo Editor. A tool with more than 10 million downloads and a rating of 4.9.

This application, although it is completely free to download, includes some free functions and others for which it is necessary to pay within the app itself.

Photo Collage allows you to include up to 18 photos in an image, combining them with more than 100 frame templates to choose from. It offers backgrounds, stickers, allows you to edit images individually, apply specific settings for Instagram, add text… 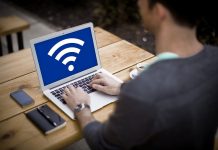 WIFI security: how to connect to public networks safely 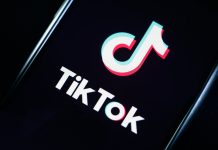 Can TiKToK videos be downloaded? We tell you how to do it

How to Get a Virtual Number for WhatsApp

Best Budget Desktop Computers – How To Choose The Best One For You?

6 Beautiful Gift Ideas for Surprise Your Dad on His Birthday