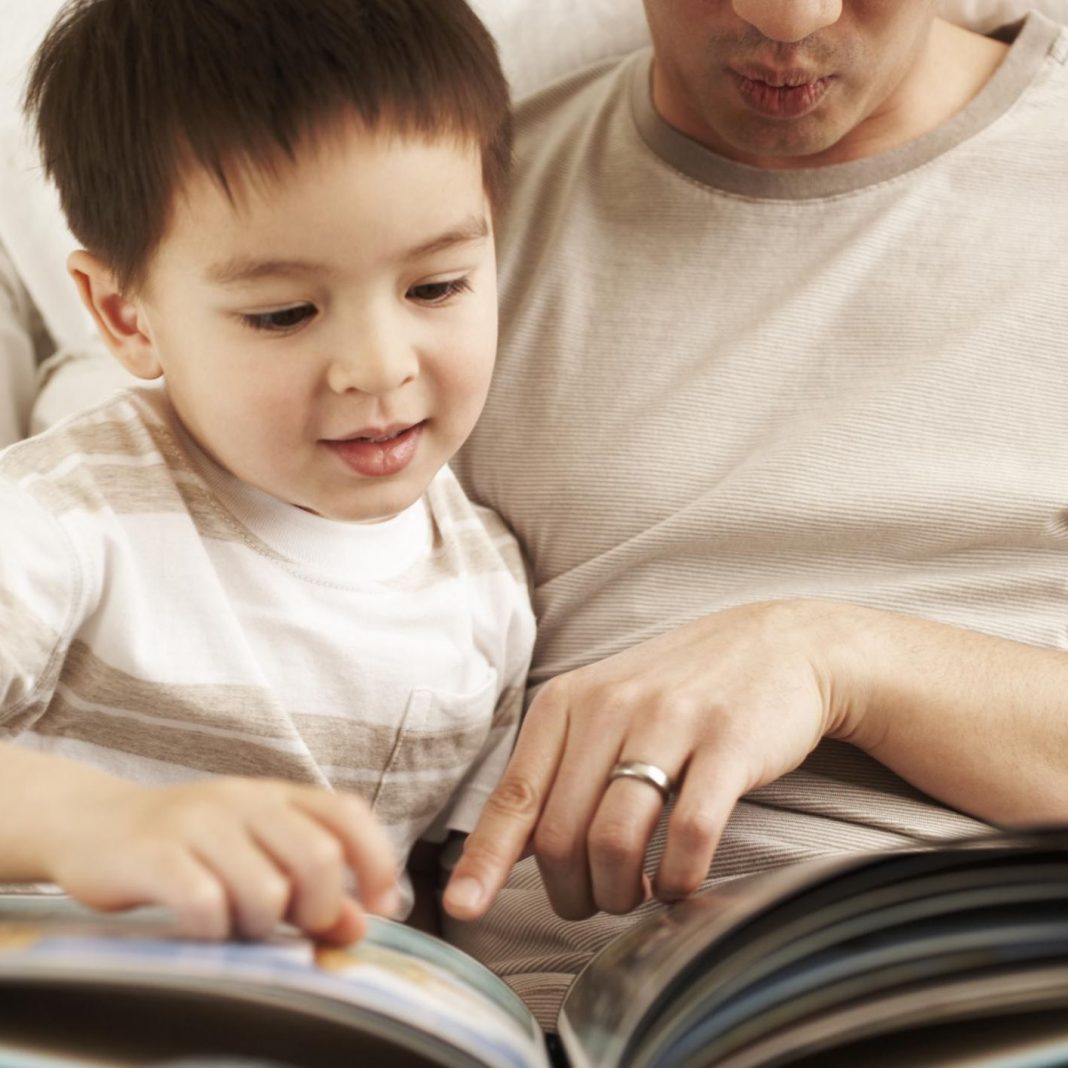 There are several positive benefits that learning a second language can have on the world, including regardingsocial development.

With the world being as diverse and multicultural as it is, some would stress that the need to learn a foreign language could be even greater than before, especially as countries begin to become bigger and highlight a level of significant importance in the world.

For instance, the Middle East has continued to emerge as a growing economy and one that has proven to be incredibly popular for tourism among other activities, including some of the world’s biggest sporting events such as Formula 1 Grand Prixs and the upcoming 2022 FIFA World Cup that will be played in Qatar. Therefore, it is hardly a surprise that Arabic lessons continue to be in demand, mainly as the language is spoken in over 20 different countries and by more than 400 million people all over the planet.

This article will explore why it has become essential to learn a second language and why the acquisition of one by individuals can have a significant impact on social development.

One of the most common ways that second language acquisition affects social development is by helping individuals to develop a more global perspective. This is because individuals who are able to speak more than one language are exposed to a greater variety of cultures and viewpoints. As a result, they can often see things from a different perspective and can be more tolerant of others.

By being able to have a greater understanding of certain cultures and viewpoints, individuals will be in a better position to understand what is expected of them, whilst they would also have a greater understanding as to why they need to do what is socially accepted within a certain culture, whilst also eliminating the potential of making a mistake that could be deemed to be rather unforgiving.

Another way that second language acquisition affects social development is by improving communication skills. Individuals who learn a second language often find it easier to communicate with people from other cultures. This is because they are familiar with the cultural norms and expectations of communication. As a result, they are often able to build better relationships with people from other cultures.

Of course, an improvement in communication skills can be beneficial in various ways for people with a second language. It can either benefit them personally, which could have a positive impact on social development as they could potentially end up forming new connections and relationships, whilst it can also benefit them professionally.

With the way that the world is today, it is almost guaranteed that organizations – regardless of the type of work being conducted – will deal with another culture where a different language might be the primary communication form.Those who learn a new language will find that they can effectively communicate and achieve the result that they desire more likely than if language barriers were to remain in place.

Lastly, and linking to the other points mentioned, second language acquisition can also promote cultural understanding. Individuals who learn a second language often find that they canunderstand the customs and beliefs of other cultures. This is because they are exposed to a variety of cultures and viewpoints. As a result, they can be more tolerant of others and can help to break down barriers between cultures.

It is clear to see that the impact of second language acquisition can have a significantly positive impact on social development, as it can help to enhance the level of communication experienced, the understanding between various cultures and diversities, as well as potentially promote a level of efficiency, too! 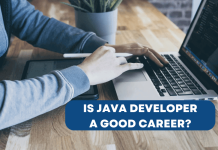 Is Java Developer A Good Career?

How Authentic Lederhosen Become Still Gracious for Oktoberfest in 2023

How Can You View Your Files On SD Card (file:///sdcard/) On Android Smartphones

All You Need to Know About How to Unblock Tamilrockers

Top Core Java Interview Questions and Answers to prepare for